DevOps Enterprise Summit 2018 is taking place in Las Vegas from October 22-24. Speakers from diverse industries will discuss how they are building DevOps and continuous delivery into their organizations. Attendees will include over 2,000 technology and business leaders from more than 500 organizations from around the world. Ten members of Liatrio’s consulting team are attending,  Below, Liatrio’s Chris Blackburn and Ravi Kalaga share their thoughts on what to expect at DevOps Enterprise Summit 2018.

Chris: Early on, DevOps was seen as something that only the biggest and best companies – “unicorns” – could do because it required advanced automation and limited bureaucracy and red tape. DevOps Enterprise Summit started small, and initially it was nicknamed DevOps for horses (vs. unicorns). The summit has evolved over the past five years as DevOps has evolved. Members of the Liatrio team have attended every summit held in the U.S.

Ravi: From the start, the summit focused on how organizations can apply DevOps to difficult situations – and not just best-in-breed, cloud-native-only organizations. DevOps Enterprise Summit 2018 is a place where DevOps unicorns and horses, practitioners and proponents, can share ideas and success stories.

Chris: Unlike many other DevOps conferences, DevOps Enterprise Summit 2018 will be attended by more senior leaders than hands-on practitioners. It’s different than another series of technical conferences in the DevOps circuit called DevOpsDays. These regional gatherings are run by practitioners for practitioners – developers, operations staff, and engineers who share tactical lessons learned.

Ravi: Generally speaking, I feel DevOps Enterprise Summit 2018 attendees fit into one of three groups. First, people who have heard about DevOps and want to attend a flagship conference to learn more. This group makes up a majority of the audience. Another third are DevOps practitioners who want to pick up tidbits of information and take away case studies and information about useful tools. This group often follows trends without necessarily understanding everything that’s at stake. The remaining group, are main stage speakers. They tend to be philosophical proponents more than practitioners.

Ravi: DevOps Enterprise Summit 2018 will include curated talks that focus on DevOps successes in enterprise organizations. DevOps is no longer a buzz word. Speakers and attendees exchange stories to gain alignment on how DevOps can provide real value to large organizations.

Chris: This is a complicated subject. Many of these “enterprise” success stories are 50-person success stories. A 50-person transformation doesn’t equate to a 500- or 5,000-person transformation. Enterprise DevOps is extremely hard. Our experience and visibility says that very few large enterprise have accomplished DevOps success across the board.

Ravi: That’s true. The third group I mentioned, the main stage speakers, may inadvertently end up misleading the first group by sharing unrealistic expectations. For example, newcomers may think, “Docker solved all their problems, and it’ll solve all of mine as well.” The truth is that the third group landed on that “simple” Docker solution after three years of technology experimentation.

Chris: The speakers at DevOps Enterprise Summit 2018 will share valuable information. But what’s arguably lacking is more hands-on experience and insights. More hard truths. More time on the ground. Attendees hear a lot of stories about successful DevOps transformations. They don’t realize that only a small, walled-off subsection of the enterprise made the shift to DevOps or that their success came with a number challenges. When you focus on the successes, you only get half the story.

Ravi: DevOps Enterprise Summit 2018 will probably focus on successes instead of challenges. Our industry really struggles to talk about the hard parts – it’s considered inappropriate, not politically correct, even though its a big part of the DevOps culture – to discuss and celebrate struggles and failure.

Ravi: At the highest level, DevOps is about getting smart people together and then getting out of their way so they can deliver. DevOps is a mindset shift. It requires a cultural transformation. DevOps doesn’t automatically happen just because a few smart people put their heads together.

Chris: The number one goal of many enterprises is to bring on a DevOps enterprise expert who can lead an outsourced team. Then they think they’re set. The truth is that they need to shift away from an outsourcing model and hire strong developers, strong team leads, and strong QA engineers. They need to drive toward a better overall approach. Like Ravi said, simply throwing a few smart people in a room doesn’t make DevOps magic happen.

Ravi: DevOps has helped the industry tremendously. It has enabled enterprises to deliver, where for the longest time delivery wasn’t considered significant. Now people are talking about the right tooling and automation. This automation-first philosophy is hugely beneficial. It’s enabling us to identify long-held, limiting beliefs and the absence of cross-functionality in siloed teams.

Chris: Where we’re struggling as an industry is that a lot of people don’t know where to start. Or they have preconceived notions about what success looks like. That’s why we look forward to participating in DevOps Enterprise Summit 2018 conversations. We like to talk about how a DevOps practice can break down preconceived notions and push boundaries through a process of relinquishing control.

Talk more about the idea of relinquishing control.

Chris: Many jobs that exist now may not align one to one with the jobs that will exist in the future. Roles and responsibilities are shifting.

For example, it’s taboo to talk about outsourcing. While there are examples of successful outsourcing, most of the time it doesn’t work. With outsourcing, you have generals and soldiers – lots of managers overseeing lots of dispersed, tasked workers. There’s nothing new about this model.

Ravi: Outsourcing has its roots in management wanting to maintain control over workers who do exactly what they’re told. It’s the dark side of DevOps – everyone wants collaboration and distribution of responsibility, but no one wants to give up control.

Enterprise organizations seem to be driven by large numbers of dev managers, tech leads, tech directors, scrum masters, Agile coaches, and project/program managers. While their titles vary, these project managers all coordinate work, move the ball from left to right, and oversee handoffs. These non-technical folks coordinate the flow of work vs. doing actually doing work.

Anytime you take decision-making away from someone who actually does the work, it’s a problem. If those doing the work know someone else is always going to make the call, they have no skin in the game. Relinquishing control means shifting power from project managers to the smart people doing the work. Empower the engineers to make decisions, and they’ll have skin in the game.

Ravi: Skin in the game is key. People traditionally haven’t lost their jobs on the projects we’ve supported. We’ve found ways to transform the way work is done and amp up productivity team wide.

Chris: A lot of our enterprise organizations are understandably afraid to do the really hard things. During a transformation, organizations can cut a bunch of roles, or their current sized team can produce several times the amount of work and a great deal more value. Teams can grow and adapt.

What has you most excited about attending DevOps Enterprise Summit 2018?

Chris: We usually send 4-5 people, but this year we’re sending 10 to DevOps Enterprise Summit 2018. From our perspective, the DevOps Enterprise Summit 2018 helps to level set our team and ground them on the reality of where our customers are at. We take away new stories, ideas, and beneficial nuggets of wisdom that we can apply at our company and take back to our clients.

Its also very exciting to see our past and current clients present their story to others in the industry. This year we have one of our customers presenting their transformation on the big stage! Over the years we have also built a solid network of leaders and doers at many large enterprises and its valuable to collaborate with them on their journey to adopt DevOps.

Ravi: DevOps Enterprise Summit 2018 will bring a diverse group of DevOps practitioners under one platform. We’ll exchange thoughts about the state of the industry and what’s around the bend. It’s like an industry-wide pulse check. Everyone wants to talk about the DevOps work they’re doing or about the prospect of diving in. We’re excited about DevOps Enterprise Summit 2018 because we draw inspiration from being in a room full of people who are excited about the idea of transformation.

KubeCon + CloudNativeCon North American 2018 kicks off in just a few days, and we at Liatrio couldn’t be more excited to attend this sold-out conference. 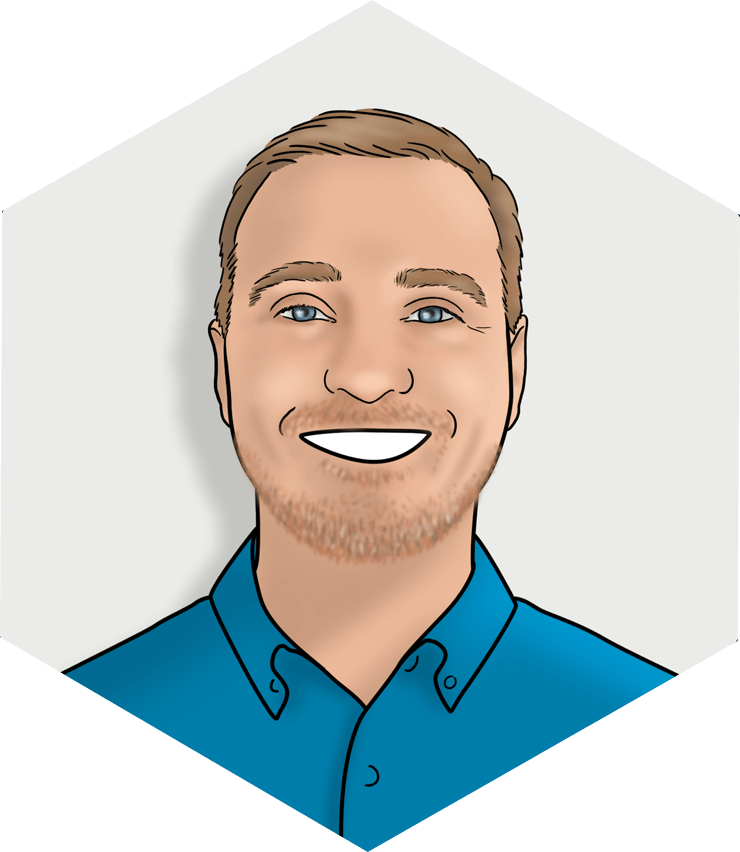 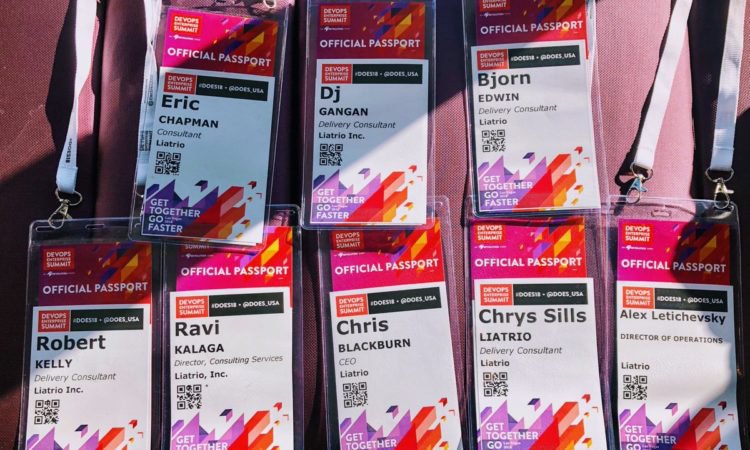 DevOps Enterprise Summit Las Vegas 2018 took place in Las Vegas from October 22-24, and @teamliatrio had a great time bringing our largest number of consultants ever. 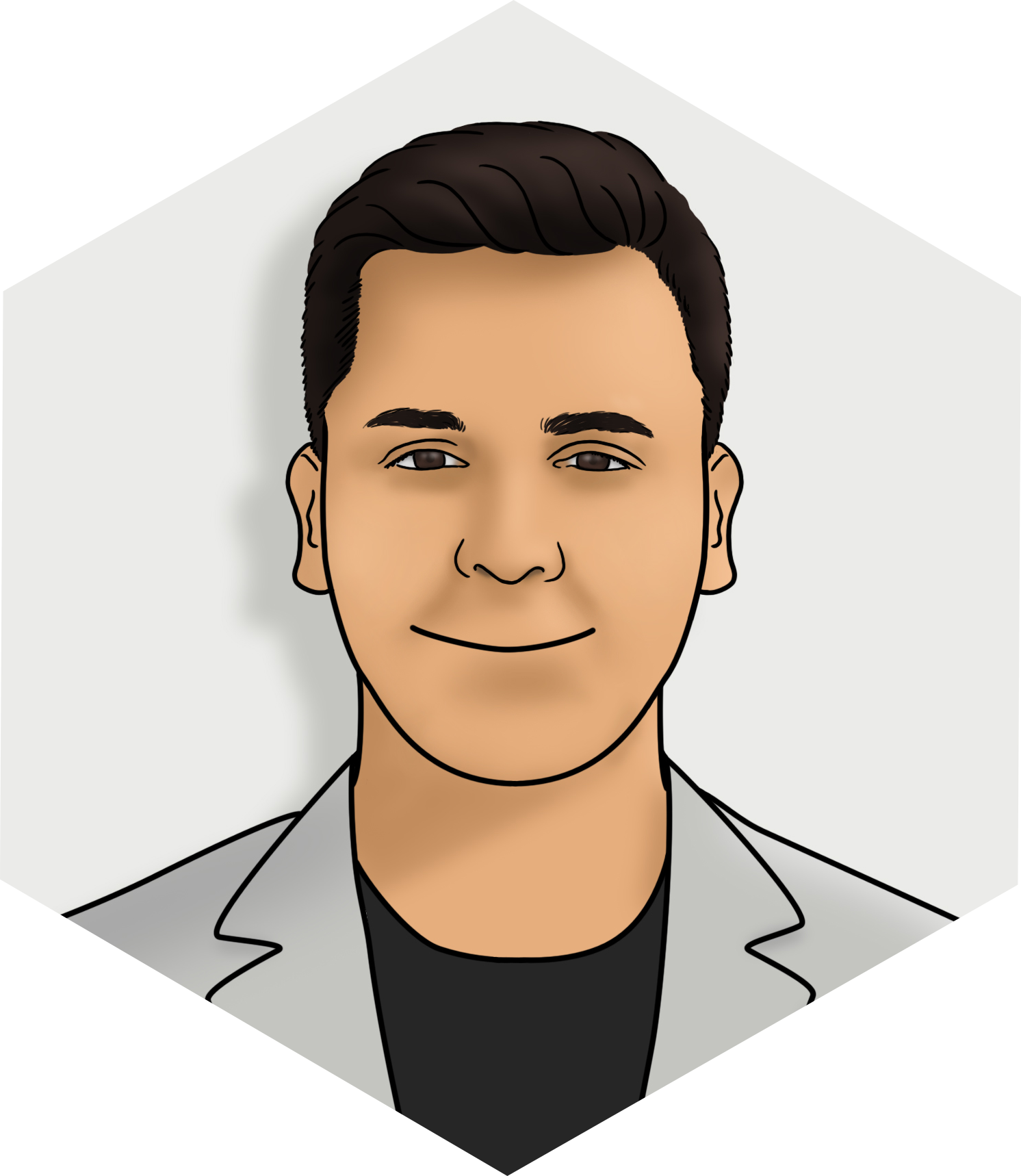 We at Liatrio have been doing a lot of DevOps Enterprise Summit 2018 planning, and we’re getting ready to show up in full force with our consultants who lead our clients on their DevOps Transformation journeys.

Ready to Accelerate Delivery and Transform Your Organization?