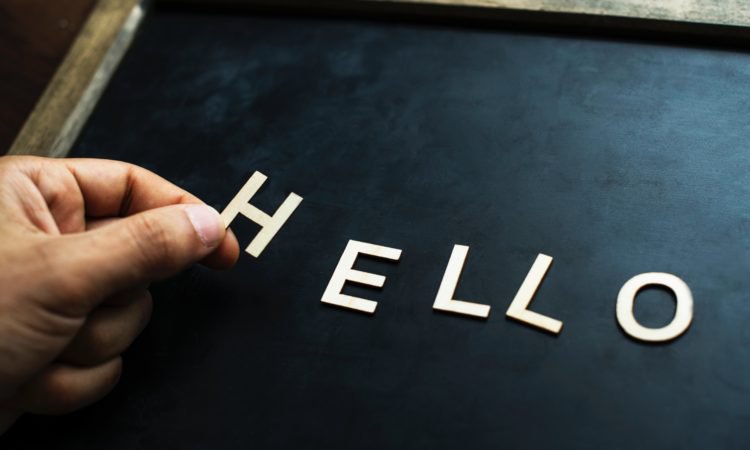 ChatOps connects people, tools, processes, and automation into a fluid workflow, enabling conversation-driven development through a chat client like Slack. With ChatOps, members of your team can type commands that the chatbot is configured to execute through custom scripts and plugins. By tailoring a chatbot to work with your team’s tools, plugins, and scripts, your team can automate tasks, collaborate in real time, and gain valuable fast feedback.

Here, I’ll share some best practices for local development of a ChatOps bot.

To follow along with this ChatOps tutorial, you’ll need to install and set up the following. The versions being used during this tutorial follow each dependency in parentheses.

This ChatOps tutorial will use a web bot with the Botkit framework. Botkit is an open source bot framework available on GitHub that allows anyone to extend its features to create a better chat experience. Liatrio uses Botkit’s framework with Slack, but here I’ll be using a fresh web bot with no extra features. If you don’t yet have a bot, then check out Botkit’s get started documentation.

This tutorial also assumes you have a basic working knowledge of Docker, Node.js, and the command line, as well as a basic understanding of web application development.

Get Started with ChatOps

Create a bot if you haven’t yet. Open a terminal and navigate to the bot’s directory. The code for my bot and all supporting files can be found here.

First, we need to give the bot somewhere to live. Many environment options exist, including VMs, containers, and serverless. Here, I’ll focus on containers, in particular, Docker.Open your favorite editor or IDE and create a file named Dockerfile. The contents are as follows:

Breaking down the Dockerfile:

Entrypoint will then run the bot upon container startup.

First we need to build the image, which can take time if it’s the first run. Build the image using the following command in the terminal:

Once the build is complete, you can run docker image ls to see if the image is there. Here is some sample output:

Excellent! The bot image is now ready, so let’s run it! We need to run the container and forward port 3000 to be able to interact with the bot in a browser. The command is as follows:

Navigate to http://localhost:3000, and you should able to see the bot. Say hello to the bot as I have in the gif below.

As you can see, the bot doesn’t yet have a response. Let’s complete the setup for local development and then get the bot to respond to some greetings.

Here, we’ll stop the Node process and use Docker Compose.

Running a Docker container via command line is fun, but those commands can get pretty nasty as you add more flags. A nice way to get around this problem and develop locally is to use Docker Compose. Docker Compose allows a team to run more complex Docker setups without the complicated command line kung fu or robustness of a full blown container orchestrator like Kubernetes. Also, configuration as code is wonderful — commit it.

As your ChatOps bot grows, you will likely need to add more to the docker-compose.yml file. For example, we follow 12 Factor App’s recommendation of storing configuration as environment variables. We also used docker-compose to grab local environment variables for use during development. This makes deployment less scary because the production environment and local development environments can have their own variables and assets (like a database connection or keys). You can verify the bot works without taking down or breaking the known good bot by testing your chatbot with pre-production assets.

Let’s move on to the docker-compose.debug.yml file. This file is going to extend the original compose file. The purpose of this file is to open up the ports to be used with the debugger. The main things to notice are that the 9229 port is mapped and the entrypoint command is being overwritten with a NPM script call.

‍Note: We are using version 2 compose files because version 3 broke the extends capability. We are looking into new ways to create a standard debug environment, so reach out or leave a comment if you have suggestions!

Use the following command to run the debug composition:

What happened? It failed because it’s looking for the debug script. Let’s add it!

We need to add the debug script to the package.json file. Here’s the inline script:

Let’s break it down:

We will add this command in the scripts section of the package.json.

The image above shows the bot startup using nodemon and the debugger listening on the port. You’re now ready to start writing code — almost.

It’s nice to have a good debugger by your side. For this tutorial, we’ll connect Visual Studio Code (VSCode) to the debugger. VSCode is an open source text editor by Microsoft that supports many languages and extensions.

Check out the completed /.vscode/launch.json below.

If your previous debugging session is closed, then rerun docker-compose -f docker-compose.debug.yml up. Connect your debugger by clicking the green arrow next to the debug configuration dropdown. You should see a debugger attached alert in the console. See the gif below for expected behavior.

Awesome! We now have the tools necessary to do some debugging. Let’s update the unhandled messages skill. If you recall, a simple message would pop up if the bot didn’t know how to respond.

From this point on, we are assuming that the session is running and the debugger is attached. Open /skills/unhandled_messages.js. Let’s set a breakpoint where the bot is going to reply to the user (roughly line 5). Using your mouse, click to the left of the number, and a red dot should appear indicating a breakpoint.

The debugger is now listening. Say “hello,” and the application will refocus on vscode and show you information at the breakpoint.

Notice that the bot doesn’t do anything until you click the play button, which allows you to take your time looking at the information.

At this point, the application is up, and the breakpoint is set. In order to return a different message, change the response text in the unhandled_messages.js file (roughly line 6) and save to trigger the nodemon to rerun the server bringing in your changes. You don’t have to run the debugger if you don’t need it at that moment (save yourself some screen switching).

To end a session, click the red plug button on the debugger control bar. Run docker-compose down in the console to bring down any compose session.

Above, I shared some best practices for local ChatOps development and a Chatbot development workflow. Of course, there are many variations of local dev with various tooling, and you can choose the toolset and workflow that fit your needs. If you have any ideas or suggestions you’d like to share, then don’t hesitate to reach out! We’re always learning!