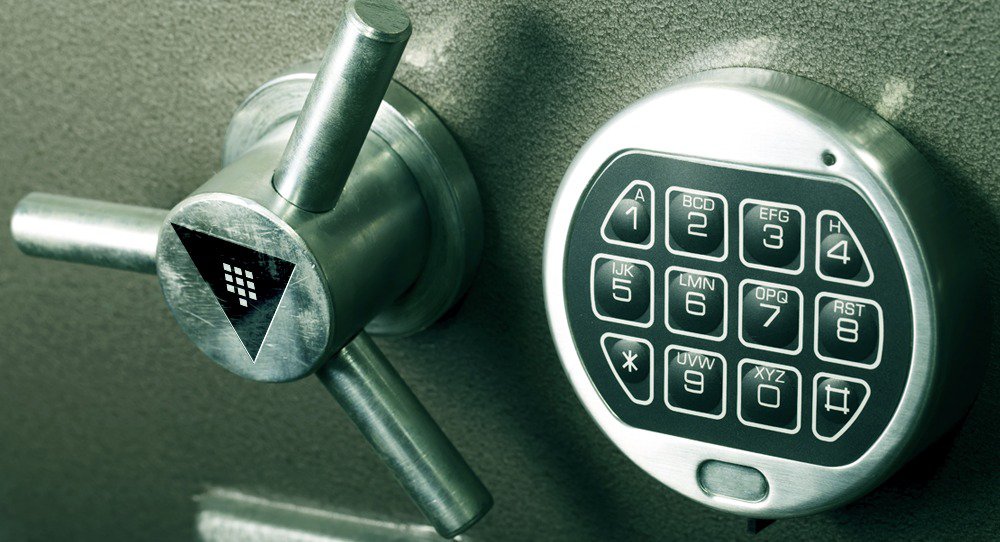 Keeping critical information protected should be at the heart of everything you do as a developer (beyond making sure the thing you’re developing actually works, of course).

For many businesses, this means ensuring that your application or product is secure on all fronts. Secure connections. Secure platforms. And, perhaps most importantly, secure secrets.

When we talk about secrets, we’re not talking about the time you stole a piece of gum from the corner store when you were four or that time your brother snuck out of the house.

We’re talking about bigger things than that. Important things.

So… What Do You Mean by Secrets?

Secrets are sensitive data that live within your system that require credentials to access. They can be anything from usernames and passwords to SSH keys and just about everything in between. It’s all the critical information that you don’t just want to keep safe, you need to keep it safe in order to keep your business safe.

The standard approach for accessing secrets is providing credentials through persistent authorization. This works by first verifying your identity (we’ll get into identities in more detail below), usually through some kind of single sign-on.

Issuing credentials this way has been a “good enough” solution over the years, but it has its downsides.

The biggest downside is a problem that plagues a lot of legacy setups like this — as soon as the person who designed it leaves the company; it can be nearly impossible to figure out how everything was set up. Everyone has their own preferred method of issuing credentials, and everyone has their own take on how they set things up. Beyond that, if you have to comply with regulations like PCI DSS, you have to work credential cleanup and rotation into your process, and it adds a lot of time (even if you’re using a credential management system).

As frustrating as all of that can be, there’s a way to manage credentials that isn’t time-consuming and doesn’t create a nigh-impossible challenge for anyone taking over your job: ephemeral credentials.

I Think, Therefore, I Am — Let’s Talk Identity

It’s worth bringing up identities here, as they are a crucial part of the credential issuing process. In this instance, as we’re talking about identity, we mean who you are from a user perspective. And, from a user perspective, you could be one of two things: A human, or a machine, service, application, or service account (which are all essentially the same thing).

What this means is that you could either be a person trying to access something, or you could be another service accessing it on behalf of a person (think APIs linking services together).

Once your identity has been verified, the question becomes: is this person authorized to access this credential? The token you are issued at this stage determines the level of access you have. This is important because it helps you limit what any individual user has access to. You’re not going to give someone the key to the safety deposit box just because you asked them to water your plants. You should be taking the same precautions with secrets.

What Are Ephemeral Credentials?

The difference here between ephemeral and both short-and-long-lived credentials is worth mentioning.

Ephemeral credentials eliminate a lot of the headaches that come with persistent access by making you think about all the complicated stuff upfront.

You’re no longer forced to deal with issues around transfer of ownership, teams changing or moving off a project entirely, or even worrying about employee turnover because their credentials don’t linger in the system. They hang around for a few hours, and then they’re gone.

More than that, though, ephemeral credentials move you away from bad habits around access and security. Whether or not we admit it, everyone has a few bad habits or even workarounds that they use that can compromise the integrity of a system.

By bad habits and workarounds, we’re talking about things like:

These things aren’t necessarily bad on their own, but every bad habit or workaround leaves your secrets at risk, which opens up your entire system to attacks.

Why Do We Love Hashicorp Vault for Ephemeral Credentials?

Not only does Vault provide a secure, encrypted area to store secrets, but its secrets engine can generate dynamic database credentials based on configured roles. Vault makes it easy to create ephemeral credentials for many types of systems, such as SQL.

What makes Vault so ideal for ephemeral credentials is that it’s both adaptable and has existing integrations with many other tools that you’re probably already using. And, beyond that, it does everything. There are other vendors out there that offer similar features, but none of them offer all within the same suite. To get the protection that Vault brings to the table, you’d have to work with multiple services, which adds an unnecessary complexity layer.

How to Get Started with Ephemeral Credentials?

In order to kick-start your journey, we’ve put together a small lab using some of our favorite tools to deploy and manage Hashicorp Vault on Kubernetes.

Once the infrastructure and application are running locally, you can use some of the helpful commands described in the README to begin experimenting using the provided example application. Give it a try and let us know what you think!

This covers just one way you can incorporate Hashicorp Vault in your systems. Keeping your secrets secure through ephemeral credentials can greatly reduce the likelihood of not only bad actors getting into your system, but of the amount of work you need to do when managing credentials.

At Liatrio we’re all about helping people create better systems and transform their organizations. If you want to know about providing better protection for your secrets reach out and ask how we can help.