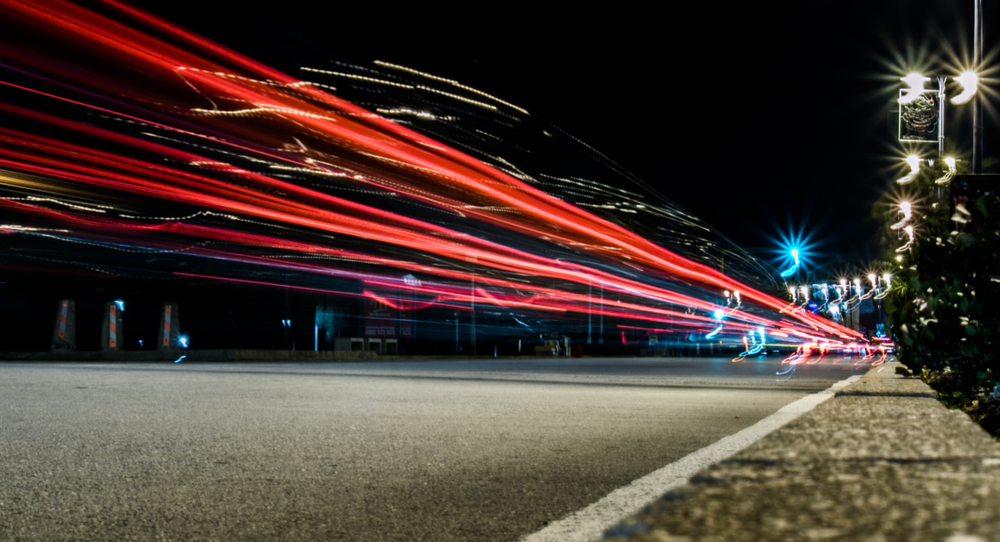 The practice of continuous delivery seeks to increase the speed with which you’re able to deliver software changes to your users. The use of automation in building pipelines can cut the time required to build and deploy software. In addition, quality should be assessed throughout the delivery process to ensure software meets requirements before it’s delivered. In this post, we will look at how Skaffold, an open-source project built by Google, can be a valuable tool in the construction of continuous delivery pipelines for containerized workloads.

Although Maven provides some repeatability across the developer’s laptop and the Jenkins pipeline, this type of approach still poses many challenges:

Disparity between the developer’s laptop and the pipeline negatively impacts feedback time.

In all cases above, it takes a significant amount of time for a developer to get feedback on a change. Developers must troubleshoot disparities between the environments by either aligning their local environment to match that of the Jenkins pipeline or making “blind commits” in which the developer makes a change and pushes just to see if it works on the Jenkins environment. This delay in feedback time also impacts the overall lead time of the delivery pipeline.

Skaffold offers easy, repeatable Kubernetes development. It's a command line tool that allows you to define and run the workflow for building, pushing and deploying your application. As shown below, leveraging Skaffold on the developer’s laptop and in the Jenkins pipeline results in a consistent and repeatable delivery process.

In this model, the developer is able to get fast feedback on the delivery pipeline by running Skaffold locally. The developer also has a much higher level of confidence that any changes will function the same on the Jenkins pipeline as they do locally, decreasing the level of rework.

The definition of the workflow used exists in a file named skaffold.yaml. This file is stored in the application source repository. The file provides the necessary instructions that allow Skaffold to build a Docker image, test the image, tag the image, push the image to a repository and deploy the image via Helm to a Kubernetes cluster.

Skaffold defers to Docker to perform all build activities. In this case, we use multi-stage builds in which the first stage uses a base image for Maven to perform the compilation, unit testing and packaging of the JAR file. The second stage then uses a smaller base image with OpenJDK to run the JAR file. This approach ensures that the versions of the tools (e.g., Maven and JDK) are exactly aligned between the local development environment and the Jenkins pipeline.

For local development, the developer runs skaffold dev to start the process locally, which then monitors the source code and continuously runs the build, tag, push, deploy process so the developer can get fast feedback on any changes made.

All unit tests are executed as a part of the building of docker image. In addition, Skaffold uses the Container Structure Test framework to perform static testing of the image. As shown below in a sample test file, the framework can validate the image that was created before proceeding to the deployment step.

Let’s see Skaffold in action! The screencast below shows running skaffold dev locally, making a change, running the test automation and deploying the test … all in under 3 minutes!

Now let’s look at how we incorporate Skaffold into our Jenkins pipeline. We call skaffold build from our Jenkinsfile to build, test and push our image to our Docker registry. We use skaffold build instead of skaffold dev because we want Jenkins to perform a single build and push of the image rather than continuously monitoring, building and deploying the code.

Skaffold allows you to consistently execute the workflow necessary to build, test, push and deploy an application on both the local developer’s laptop and the Jenkins pipeline. This parity of tooling reduces rework through use of a consistent process while also improving the feedback time for changes that the developer makes to applications, ultimately improving the overall lead time of the delivery pipeline.

Want to learn more about Skaffold? Reach out! Also check out these resources: