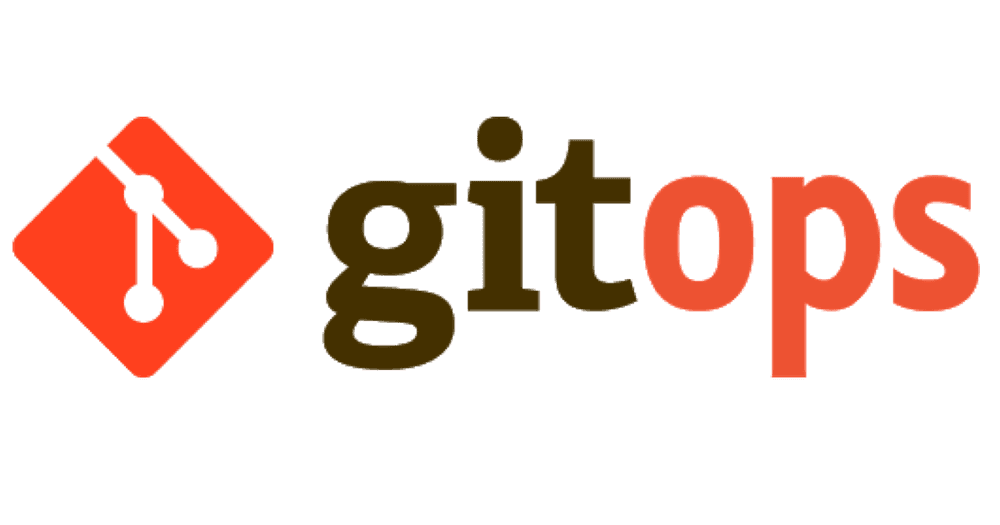 GitOps was originally defined by WeaveWorks as a way to have Git at the center of your delivery pipeline. After you implement GitOps, Git becomes the source of truth for your deployment and the delivery activities of your application and infrastructure.

While the original purpose of GitOps was to manage deployments and tasks for Kubernetes, you can use GitOps to improve Continuous Delivery practices for any application or change in your delivery pipeline.

How Would GitOps Work for Your Application’s Deployments?

For reference, I created a sample repository to show how you can use GitOps for your team’s application deployments. The contents of this blog post are also located in that repository’s README.

Please note that this pattern is not specific to a particular technology or application stack but instead defines a “GitOps-like” process to promote your application through environments that correspond to branches in a git repository. You could extend this pattern to any "as-code" deployment for any application or infrastructure change.

The GitOps Process for Application Deployment

By using this process, you can define exactly which version of your application(s) and which deployment steps are defined in code. In this way, it will always be clear which applications exist in which environment, and you will be able to control who has the ability to deploy to specific environments by simply having certain team members manage PR merges to specific branches.

Treating everything as code is super important, and GitOps allows you to apply this practice when deploying any of your applications or infrastructure code.

Many CI/CD tools could be used to accomplish this functionality. The basic requirements are to be able to parse a manifest and perform certain tasks based on git branch-specific logic. I have chosen to use a Jenkinsfile (declarative Jenkins pipeline) to illustrate the process, as described below.

1. Create a starter manifest in a “master” branch to outline the information needed to deploy any artifact to any location.

3. Create a deployment script like the Jenkinsfile to outline the specific stages and parse values from the manifest corresponding to the branch logic applied to each environment.

1. Trigger the deployment of your application in one of two ways: via automated "Continuous Delivery" system updates or via a PR.

2. If you’re deploying/promoting your artifacts manually by PR, assign reviewers to help validate the correct application version in the manifest or any other changes that need review.

4. Upon PR merge (or automated commit), the process will kick off, and the application listed in the manifest will deploy to the environment aligned to the branch you’re merging into.

Taking It to Prod: Restricting Deployment to Production or Protected Environments

You may wish to make the production deployment more restrictive. Merge restrictions come into play in an enterprise environment where you may wish to assign certain team members the capability to deploy to some environments but not others. Alternatively, you may want to restrict production deployments to a certain team. You can lock down merge capabilities to some branches/environments and require certain reviewers in others.

GitHub enables users to control these restrictions at a very granular level.

Whether you create your environments dynamically, run them in Kubernetes, or simply deploy to the same static environments with each release, you’ll always need a way to know which applications are deployed in which environments/regions.

Using GitOps for your application’s delivery is a viable solution to help build a repeatable delivery system while honoring the core principle of treating “everything as code.”

Remember: the example above is just a starting point for how GitOps could be implemented in your environment. You can reimagine this process for your own environment using more or less complicated manifests and deployment processes.