Ben joined Liatrio as a DevOps Engineer. He is responsible for build and release automation at clients; mostly with maven and npm via Jenkins.

Ben started as an SDET out of school which kickstarted his experience with automation. From there, Ben worked as a backend java and eventually primarily node js while owning builds and deployments.

He values loyalty and flexibility. Outside of work, Ben has a passion for cycling, skiing, travel, backpacking, and coffee.

Monitorama is a conference about … monitoring! I know, confusing, right? Well, my goal in attending the conference was to learn from industry experts about their paths and innovative approaches to effective monitoring. 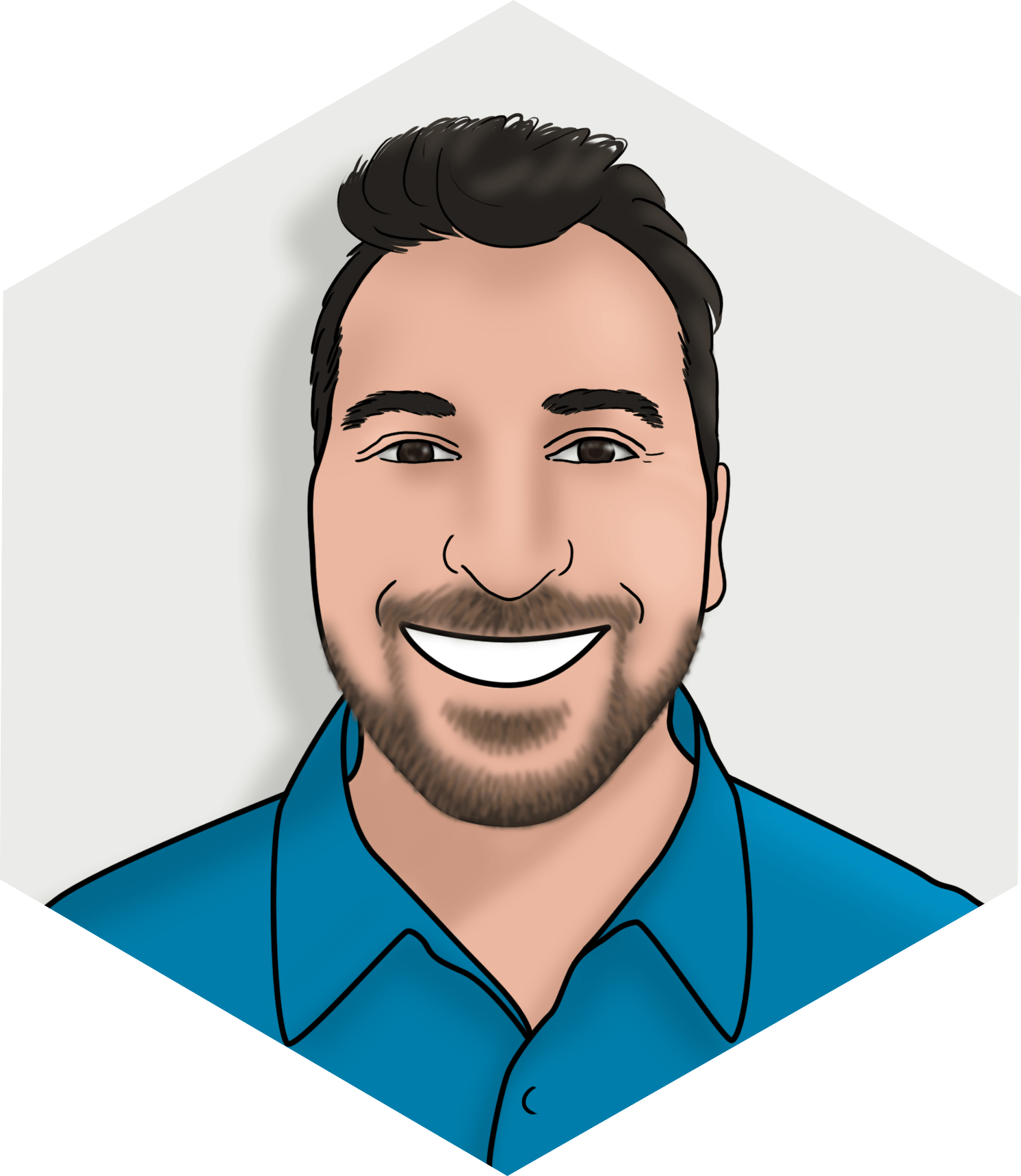 In this tutorial, I’ll deploy a containerized java application with its mysql database. In this setup, you’ll be able to build and quickly redeploy the java app.

Pipelines, just like any code, should be run locally while in development before it gets run on production Jenkins.

Jenkins main focus is builds – everything is a build job – but since it’s a service that needs to be hosted somewhere, it falls somewhere in between developers and operations.